Last year I was asked by VFX supervisor Ross Macpherson to work with him on a feature by Julio Maria Martino, Country of Hotels.

The film itself is a piece of weird Americana in the tradition of Oliver Stone’s Natural Born Killers or David Lynch’s Lost Highway, and tells several stories of desperate characters staying in a nondescript hotel room at different times.

Ross and I collaborated to produce dozens of VFX shots, many of which featured screen replacements using the extreme TV distortion effects I created, both digitally in After Effects and also using the Premium Cable, a custom piece of video hardware from Big Pauper.

Director Julio Maria Martino was adamant that each use of the TV within the film should have its own unique character, so I developed several individual looks: the desaturated look of weak analogue TV for a naff European sitcom, the garish boudoir of a sex-chat-line girl, grainy digital CCTV, the bloated red face of a stand up comic one drink away from a heart attack. 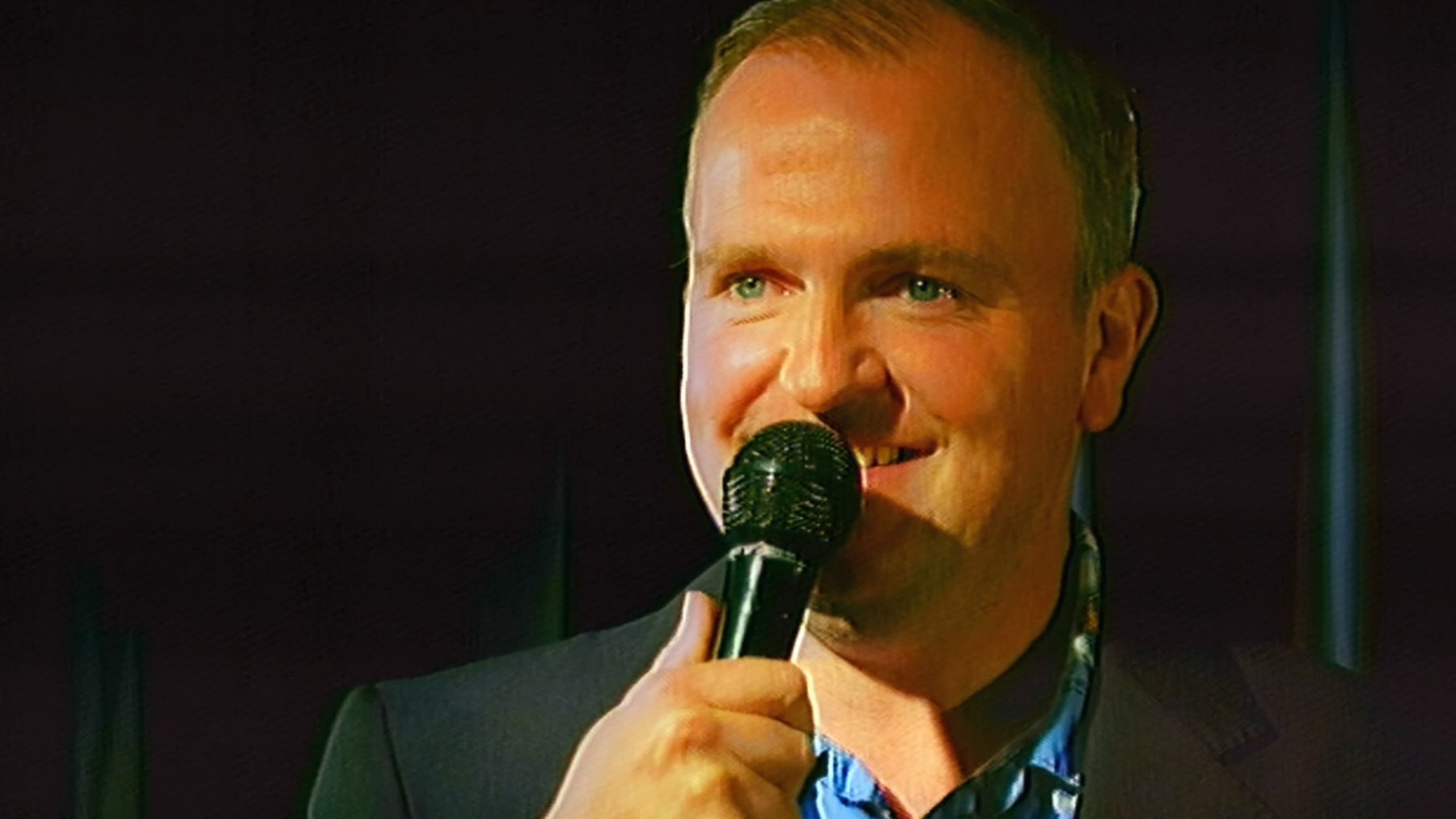 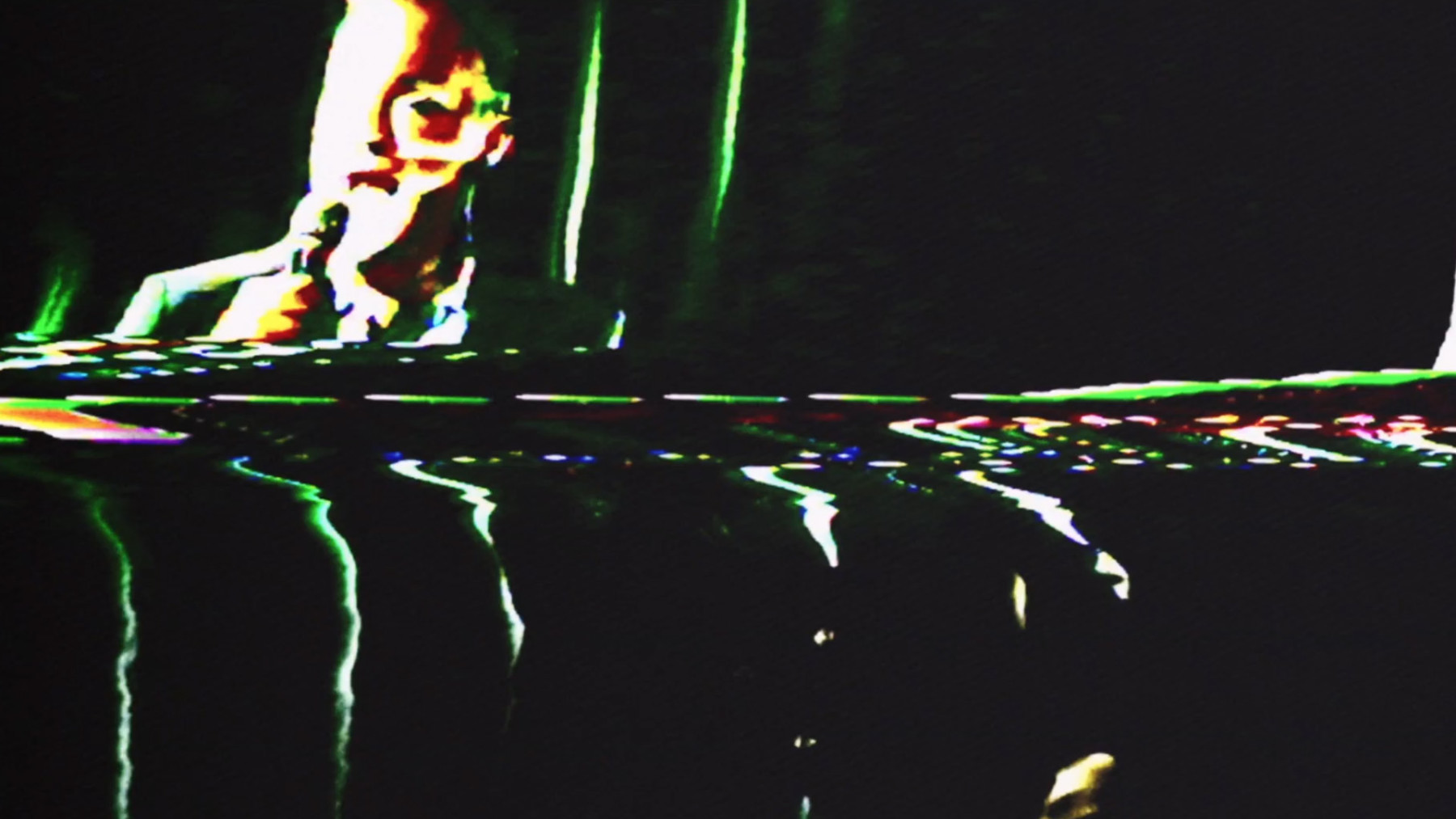 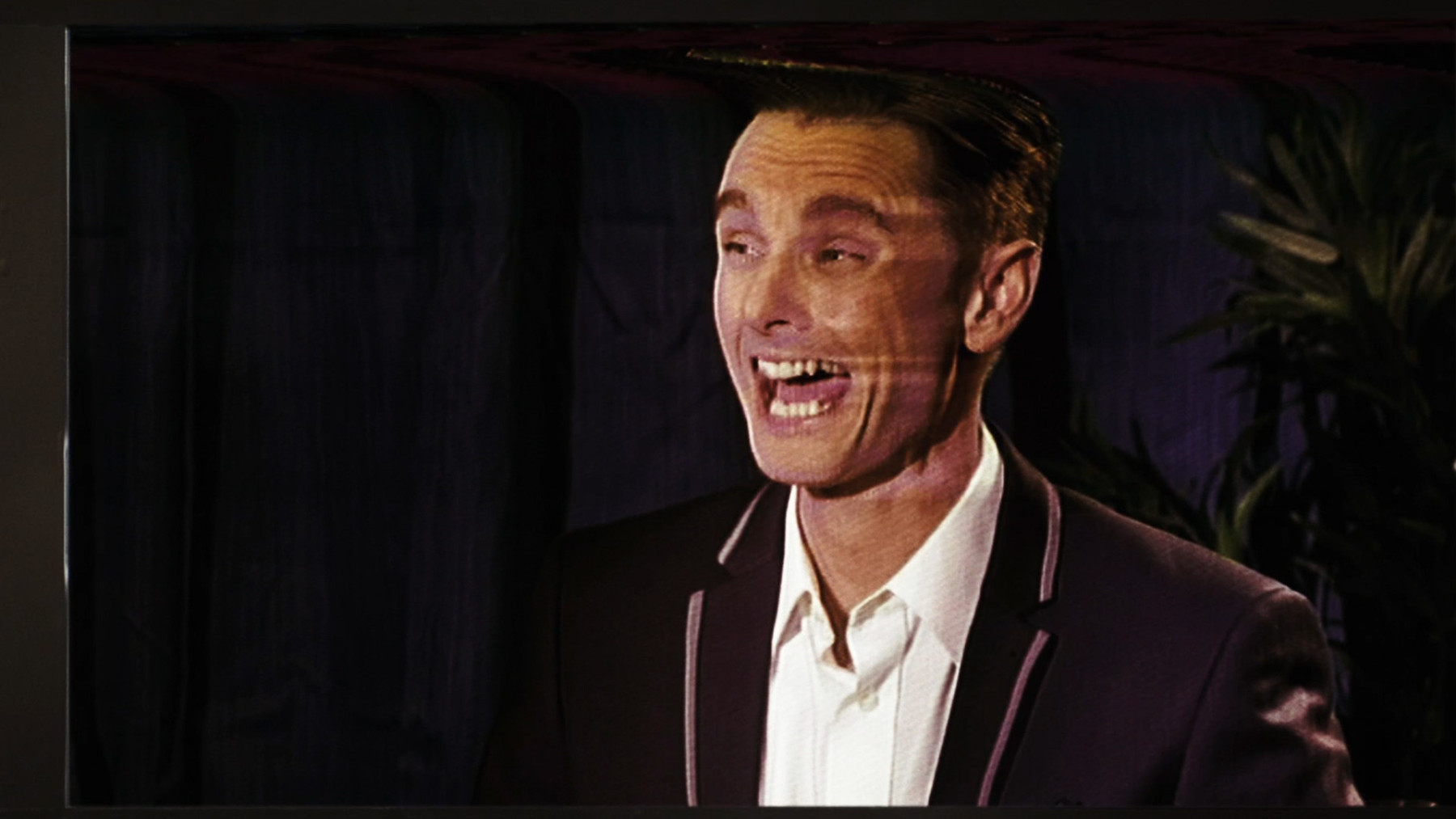 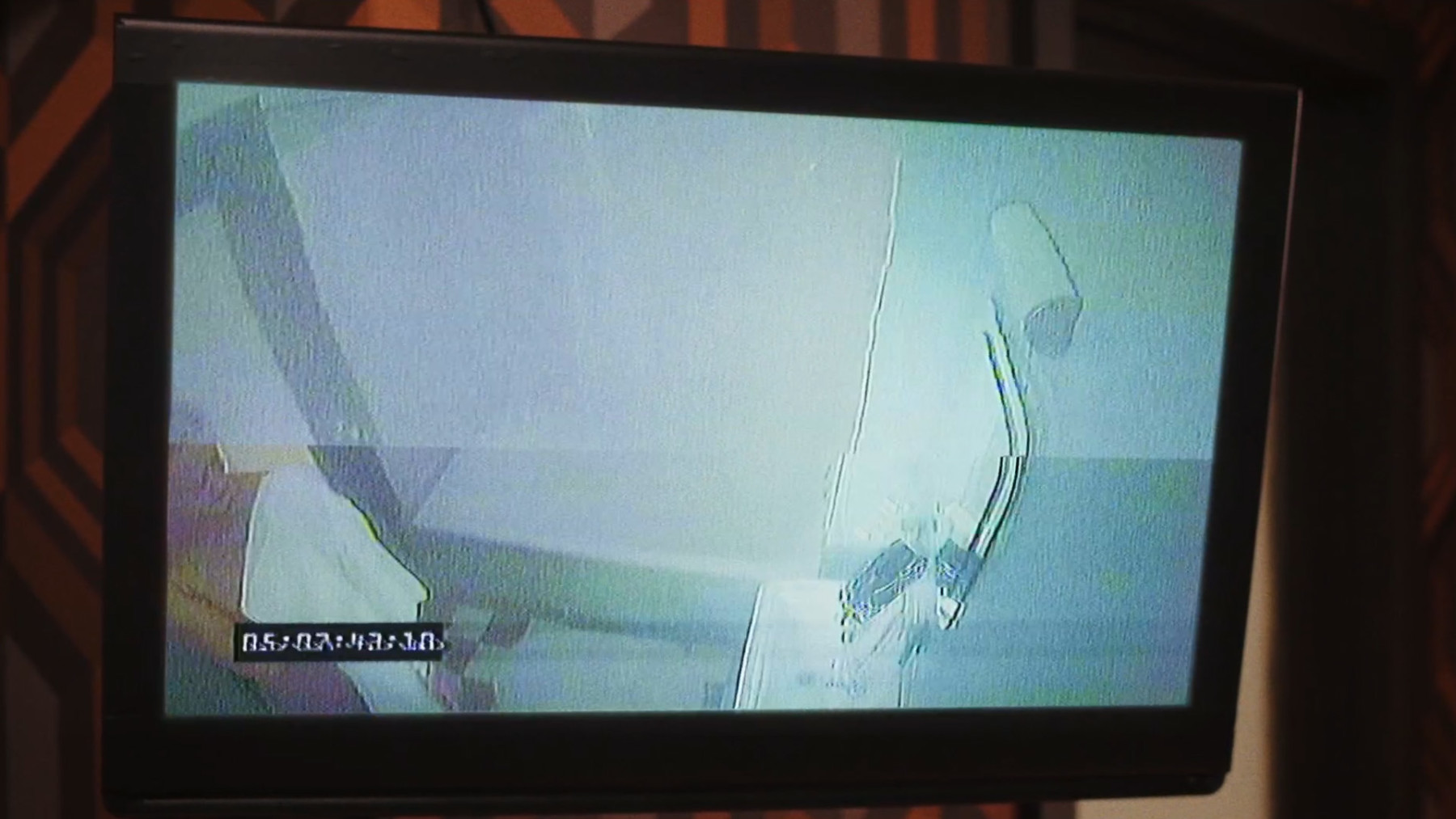 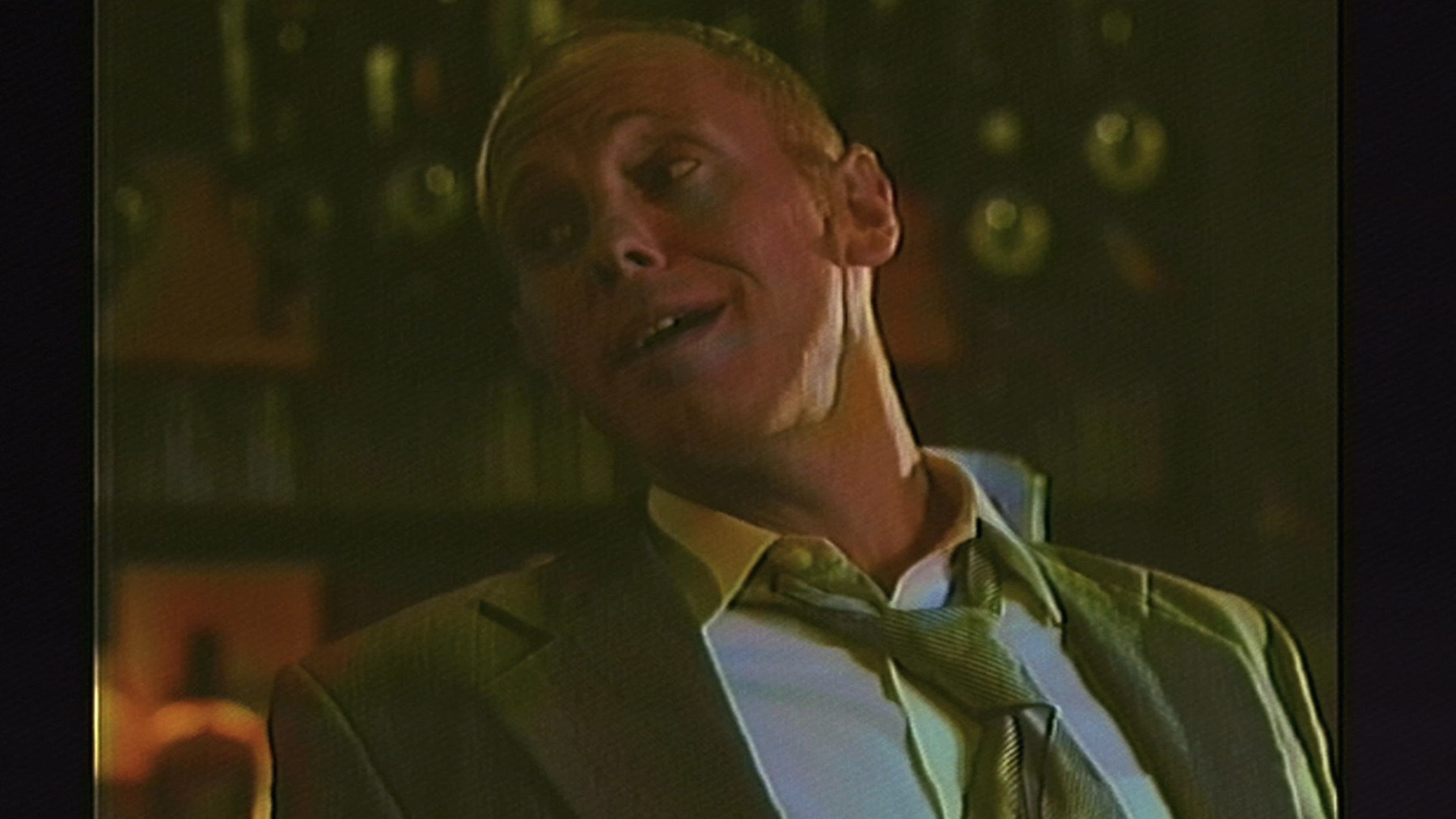 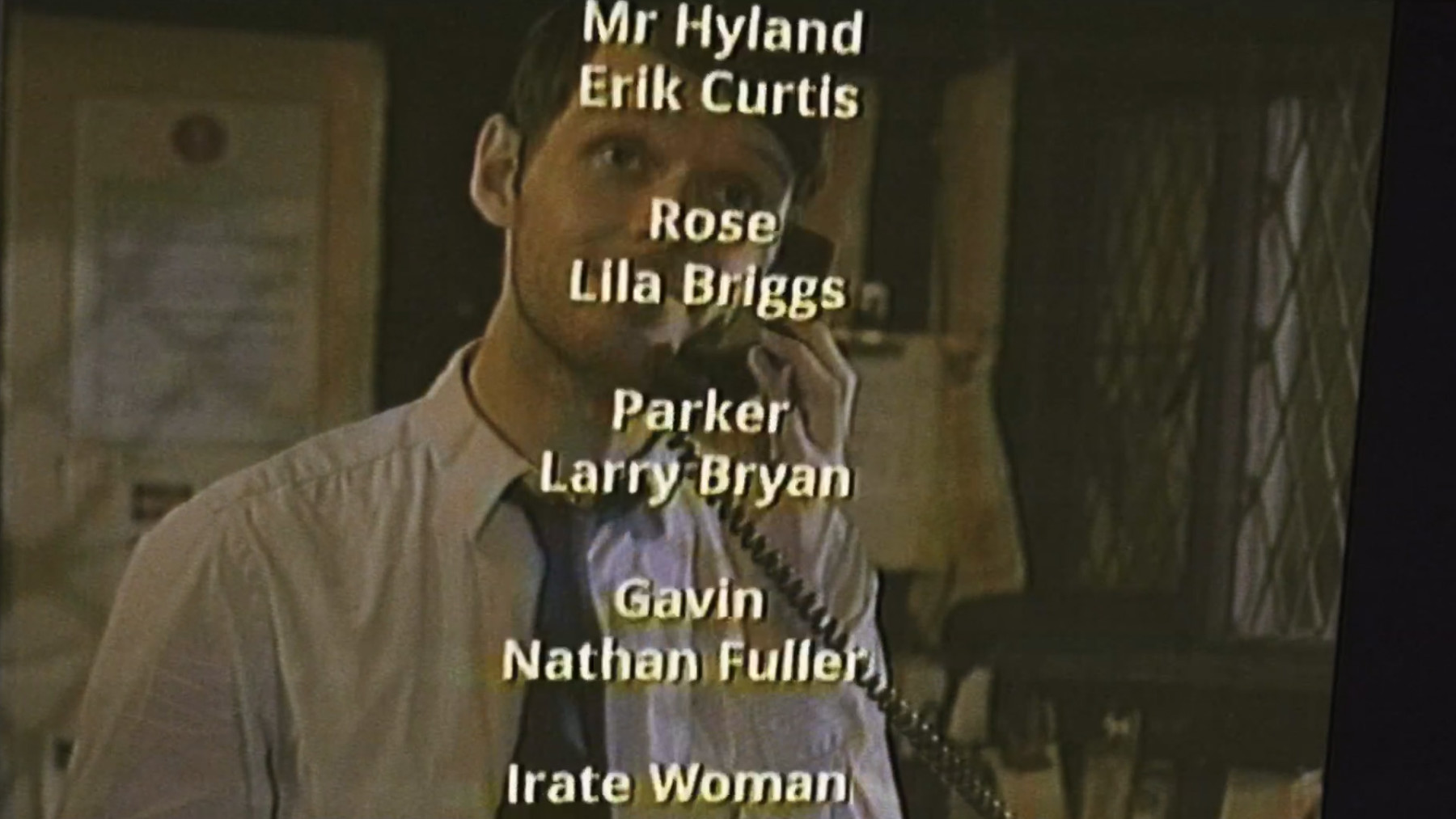 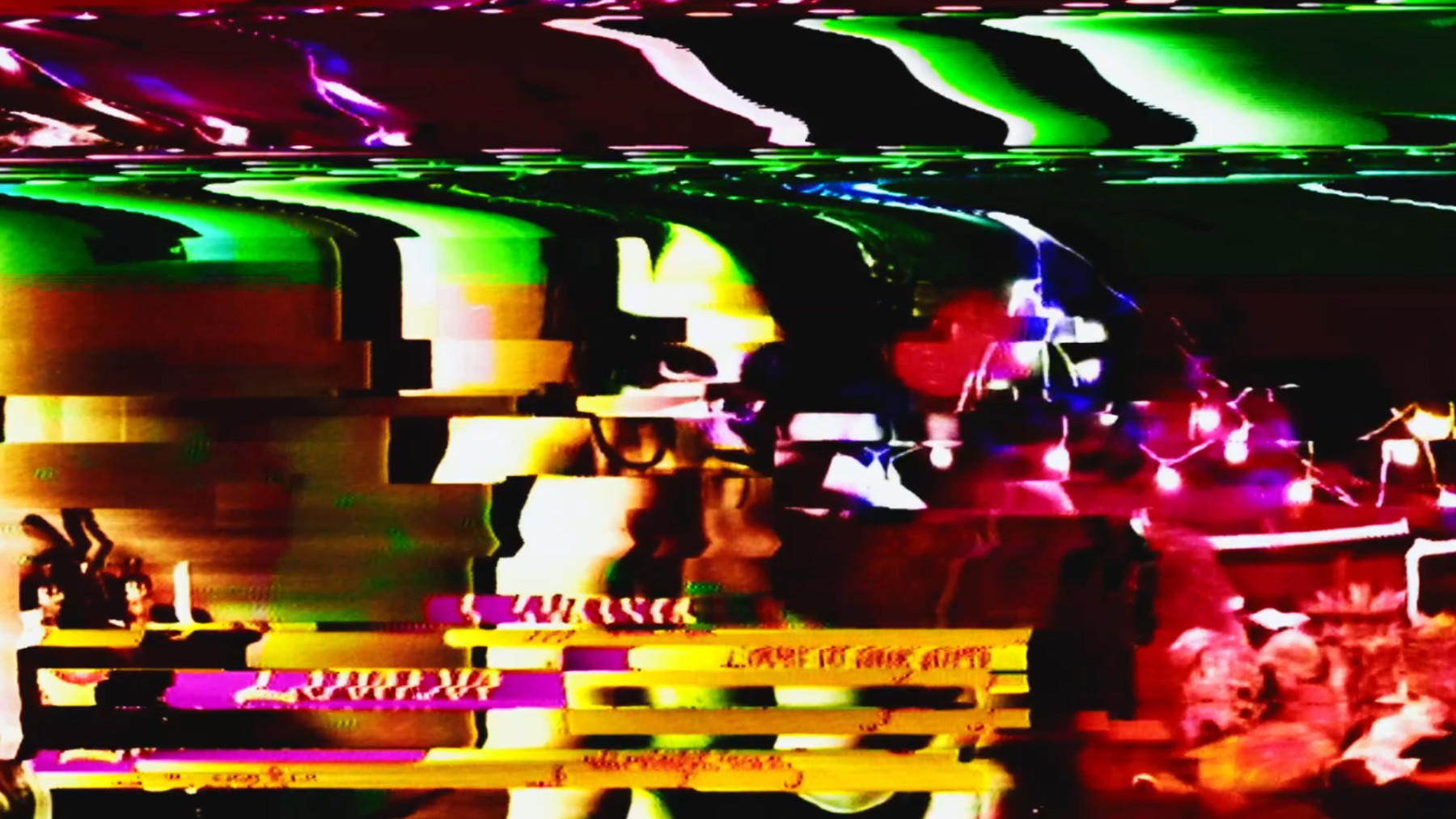 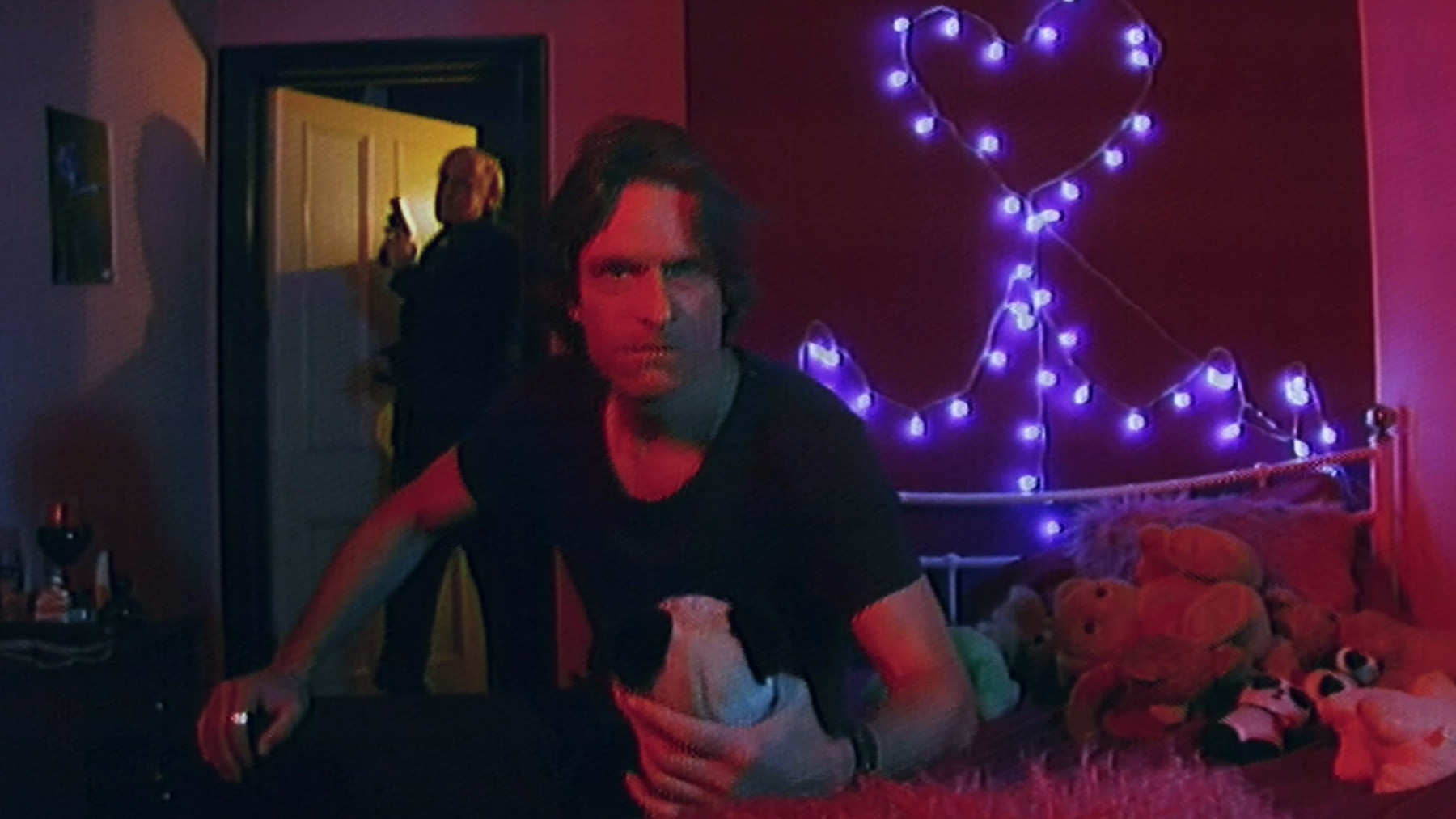